A VITAL AND CONNECTED ORGANISATION

We are a charitable trust with the primary purpose of improving the health of the people of Hawke’s Bay. Our trust is governed by seven board members and chaired by Jacqui Gray. We all share the vision of a healthier Hawke’s Bay and are driven by the desire to support projects that make a real difference to our region and benefit our communities

We have a long history in Hawke’s Bay that goes back to the original Royston Hospital in Hastings, founded in 1921 by a group of local doctors. Following the 1931 earthquake, the hospital was re-established on its current site as a community hospital. The doctor owners settled the hospital into a charitable trust in 1953 once the original loan was repaid. During the intervening years the Royston Hospital Trust (as we were named then) has overseen the hospital being redeveloped, firstly in partnership with local specialists and following its amalgamation into the Acurity Health Group, as part of a wider corporate group. The trust sold out of its private hospital interests in 2016 and rebranded as the Royston Health Trust to reflect the change in trust objectives, which are now more broadly focused on benefiting Hawke’s Bay communities through targeted funding. 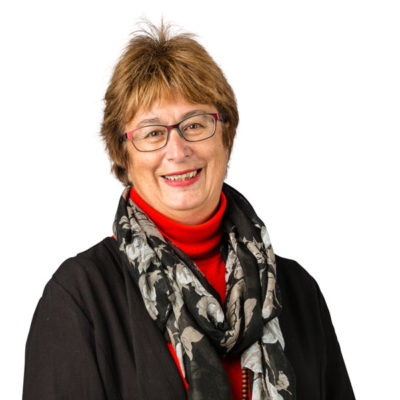 I have been involved with the Royston Health Trust for more than 20 years; as a trustee, chairperson since 1999 and as a director in the various companies operating Royston Hospital during this time. Personally, it is a very satisfying organisation to be a part of, having the ability to assist the Hawke’s Bay community and support our locals’ health needs. We’re looking forward to working with other organisations to reduce inequities in access to health services and assist in improving the health of the people of Hawke’s Bay. 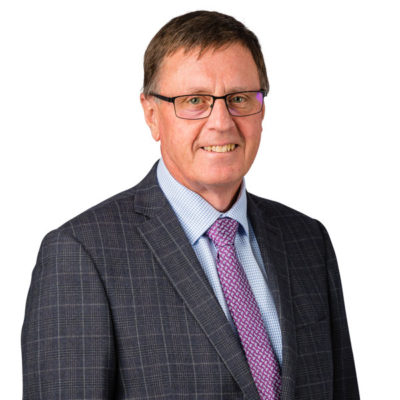 We have a huge opportunity to make a positive impact on the health of the Hawke’s Bay community. The funding support we can provide for a wide range of health-related initiatives not funded by the public system is very rewarding. I have been with Royston since 1987, as a trustee, a director and through the provision of administration and accounting services. During my time I have seen the organisation grow from ownership of a cottage hospital, through several major building projects, ownership and direction changes. It has been an exciting journey and we’re all looking forward to what the future holds. 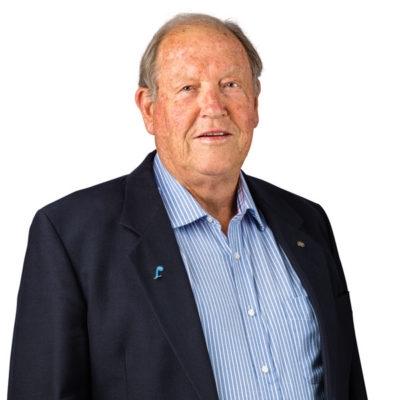 As a trust, we don’t just dole out funds. We look for projects that will make a lasting difference in achieving improved health outcomes for the people of Hawke’s Bay. I have been a trustee with Royston since the early 1980s and am inspired by our new focus supporting a broad range of health issues. By partnering with various and diverse health providers we aim to enhance health services and promote healthier lifestyles within our community. 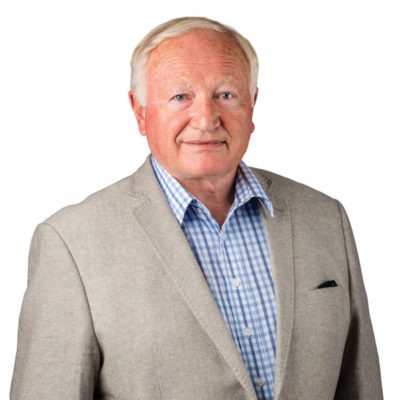 I have been a general practitioner in Hastings for 40 years and involved with the Royston Health Trust since 1981. Working with the people of Hawke’s Bay over this time has been extremely rewarding and being able to support the trust on its journey is very exciting. Through our funding we are able to provide services that the District Health Board and other organisations can’t, which gives us the ability to improve the health of the people of Hawke’s Bay. 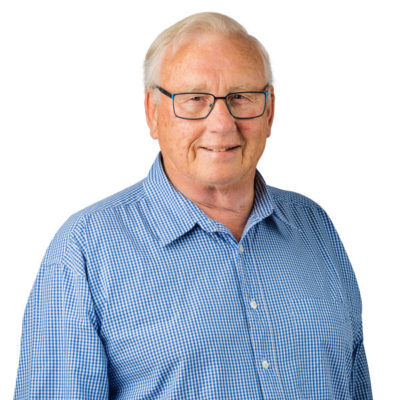 Working with the Trust is a chance to make a real difference to the Hawke’s Bay community. I have been involved in the health sector for more than 50 years, as an obstetrician and gynaecologist in Hastings for much of that time. I see the effect quality care can have on our community. And the work we are able to do as a trust is exciting in broader terms – offering support where public funding and other organisations cannot stretch to – to improve health care in our region. 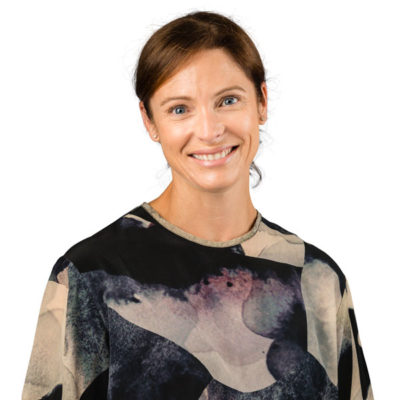 My background is in public health and I have worked within the Hawke’s Bay health system for the last twelve years. In this time I have come to understand the challenges we face as a region and how these impact on the health of our people. As a trustee of the Royston Health Trust I look forward to working with the Hawke’s Bay health community to identify areas where, together, we can raise the bar and make Hawke’s Bay a healthier place for everyone who lives here. 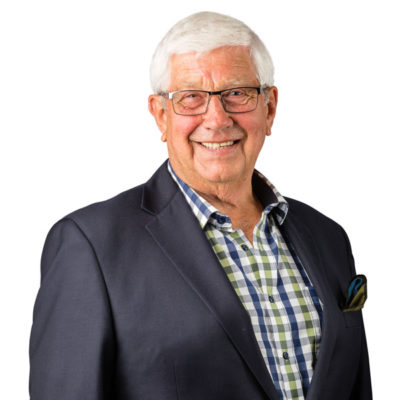 I’m passionate about patient-centred care. I offer my time, knowledge and skills back to the community through the Royston Health Trust to support progressive projects aimed at improving the health of people in Hawke’s Bay. I’ve been a board member of the trust since 2016 and have more than 50 years of experience managing both international and national companies in the petro-chemical industry. I consider myself a big picture thinker and have particular skills in leading change.